A few weeks ago, I was diagnosing an issue on a 1993 JZA80 Toyota Supra. As I was researching, I came across a suggestion to check for a faulty engine control unit. According to service manuals and sources on the internet, the check engine light (or malfunction indicator light) is supposed to switch on when the key is switched to the ON position. If this supposedly did not happen (or only happened intermittently), it could mean a faulty ECU that needs to be replaced.

These symptoms matched exactly what I was experiencing so I made the hasty diagnosis that I had a faulty ECU. Unfortunately, I bought a replacement, installed it and it made no difference.

Eventually, by accident, I discovered that if I physically pushed hard enough on the status light panel, I could get the lights to show. I pulled the dash and found this: 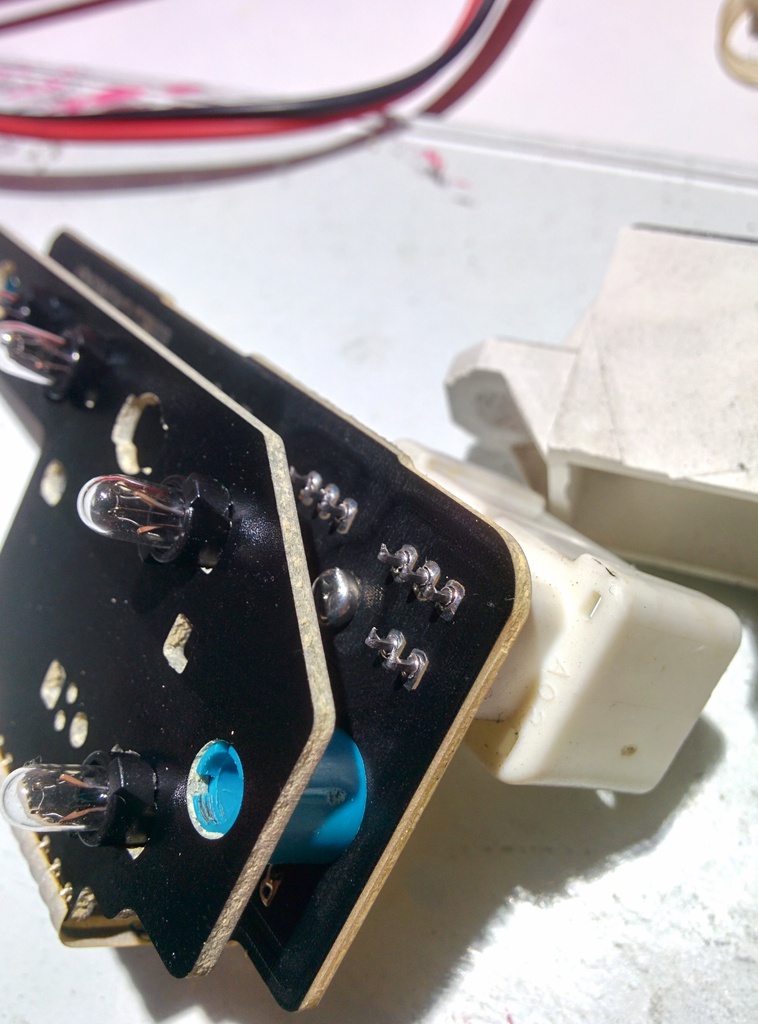 Notice the cracked solder joints on the connector?

The fix was rather simple. I simply went over each joint with a soldering iron and added more solder, ensuring everything reflowed correctly. I didn’t bother removing the old solder first. If I did, the final result could have been better as you can see from the picture below. 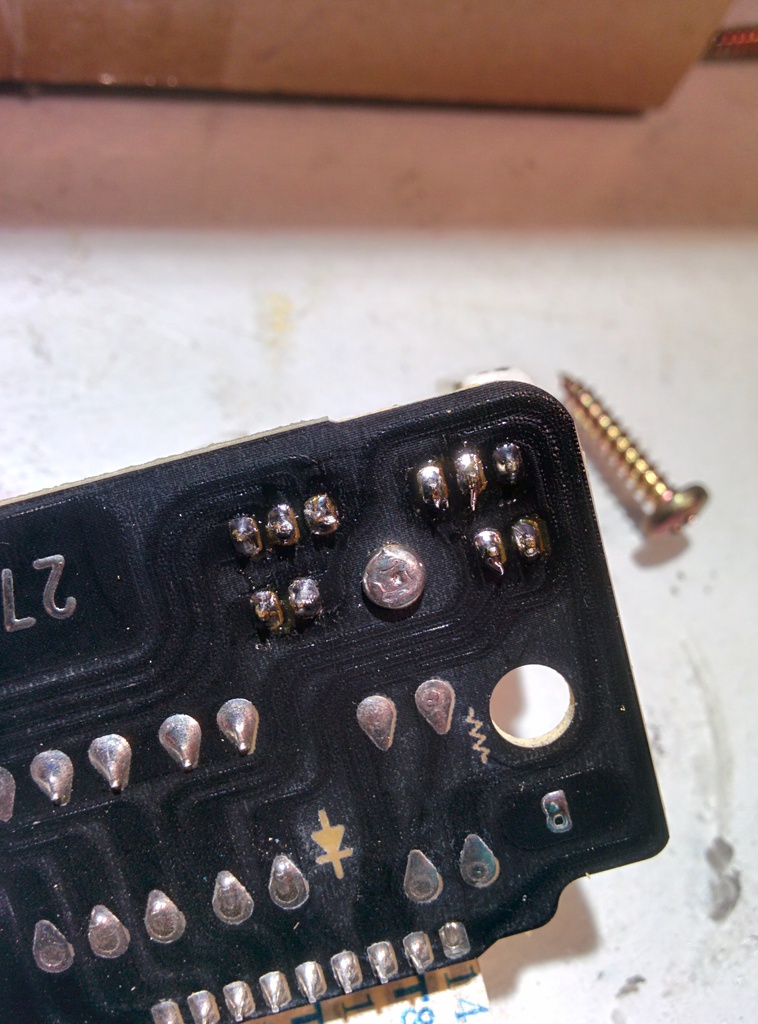 Alas, it works. After the 5 minutes it took to re-solder the connector, I placed everything back and it worked perfectly again. 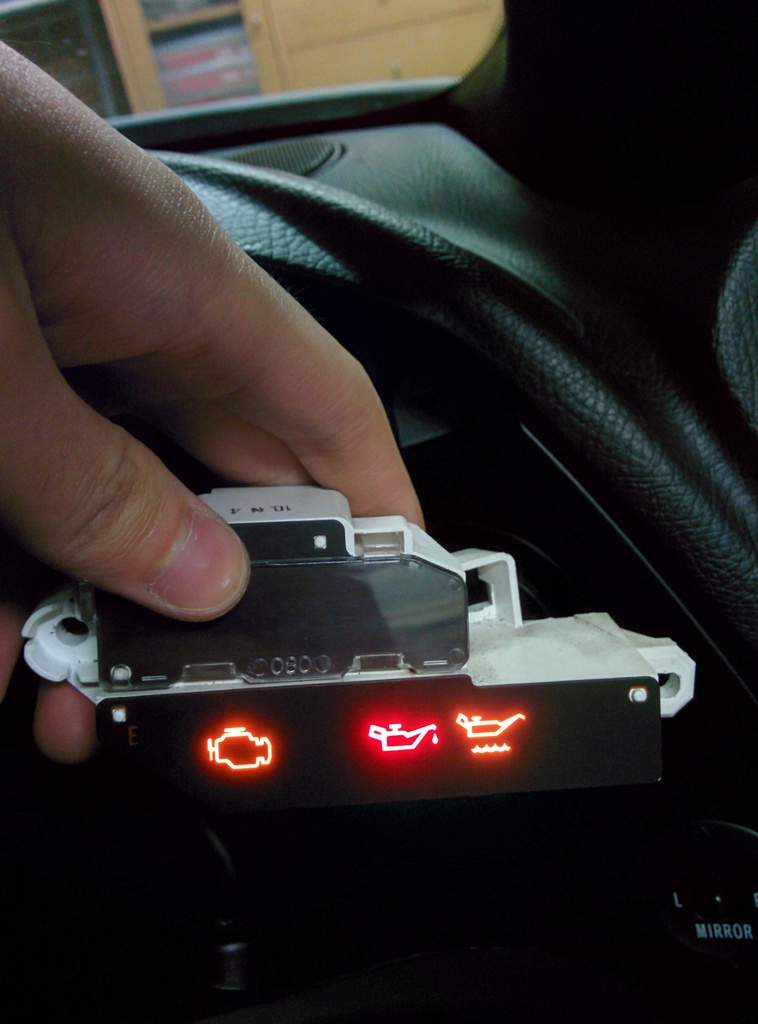 Unfortunately, it did mean I spent money unnecessarily on a replacement ECU and have to re-sell it again but I’m glad it alerted me to the faulty status light panel. Without the malfunction indicator lights illuminating when they should, it could mean serious damage to the car later if it is being driven and there is an engine problem.